If you are looking for a gelling agent, stabiliser, binder, emulsifier, film former, foaming and whipping agent or carrier, Healan can help.

For desserts which melt in the mouth, meat products and coatings, sauces, yoghurts, bakery glazes and many more. Enhance your products shelf-life and increase its freeze-thaw stability with Healan Ingredients.

Gelatine as a natural, healthy and versatile food ingredient and is a pure protein used in many food products. It is made from raw animal materials and is packed full of amino acids.

Classified as a ‘foodstuff’, Gelatine is not an additive with an E number. Gelatine is therefore a ‘clean label product’ – something which consumers are increasingly searching for.

A great all-rounder, Gelatine has no preservatives or additives,  is fat-free, cholesterol-free and has no uric acid compounds.

‘Food’ is the most common usage of Gelatine. 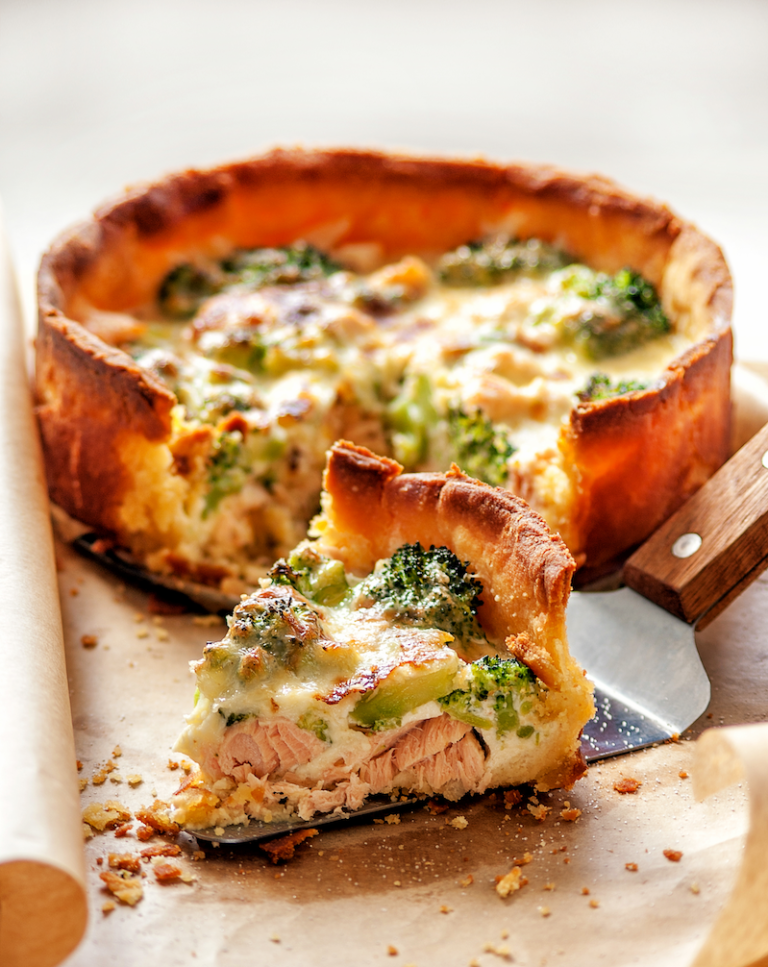 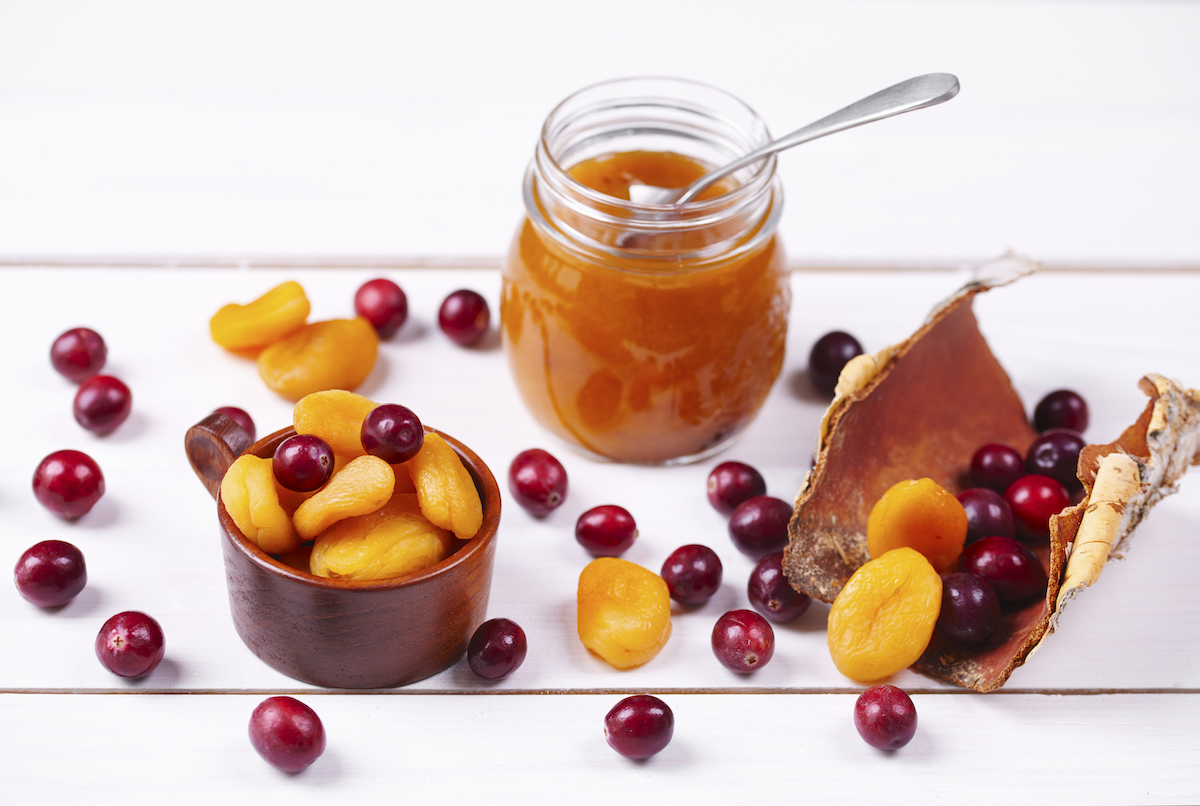 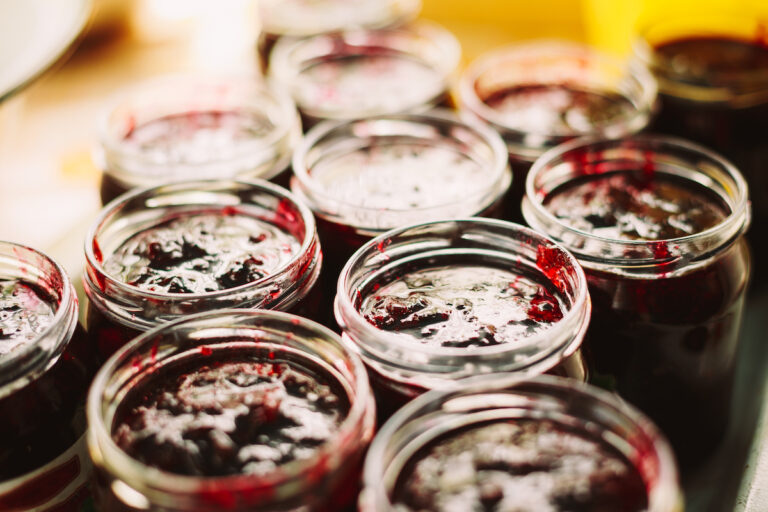 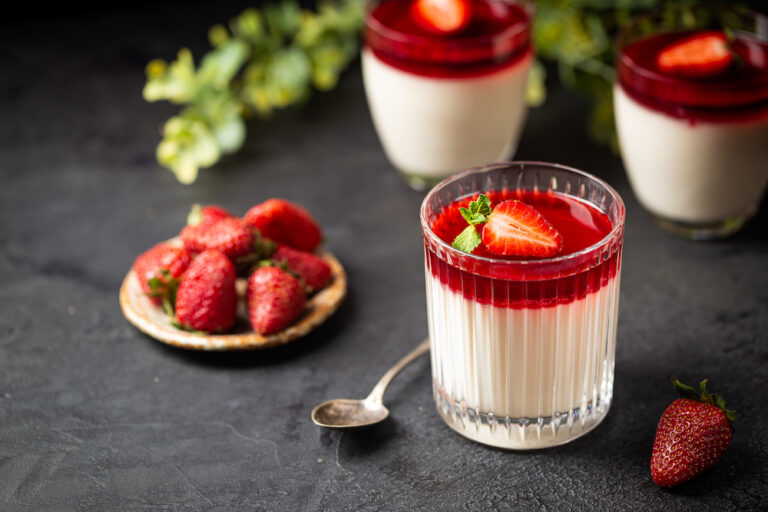 Many food manufacturers and now looking for gelatine alternatives, especially for the booming vegan market. Healan is able to offer a number of these namely…

Carrageenan is derived from seaweed and is often called Carrageen or Irish Moss and is often used as a vegan thickener or jelling agent.

Pectin is derived from fruit and vegetables and is most often used in preserves, jelly and jams as a binding and jelling agent.

Xanthan Gum is a thickening agent found in a variety of foods from ice cream to salad dressings.

Guar Gum is made from the guar bean – a legume that looks like a green bean – and it thickens without heat, but still retains its structure when heated.

Locust Bean Gum comes from the seeds of the carob tree, therefore is sometimes known as Carob Gum. It is a natural thickener for foods such as yoghurt, ice cream or cream cheese.

Tara Gum is a natural ingredient derived from the endosperm of seeds from the tara tree. It is a hydrocolloid used as a thickener, stabiliser, and gelling agent in food products.

Gum Tragacanth is a natural gum obtained from the dried sap of several species of Middle Eastern legumes. It is used in foods as an emulsifier, thickener and stabiliser.

Gellan Gum is widely used as a thickener, emulsifier, and stabiliser in food production. One benefit of using gellan gum is that the ice cream or sorbet can be set in a dish of flaming alcohol without actually melting.

Alginates are often used as a thickening agent for drinks, ice cream and as a gelling agent in jelly. 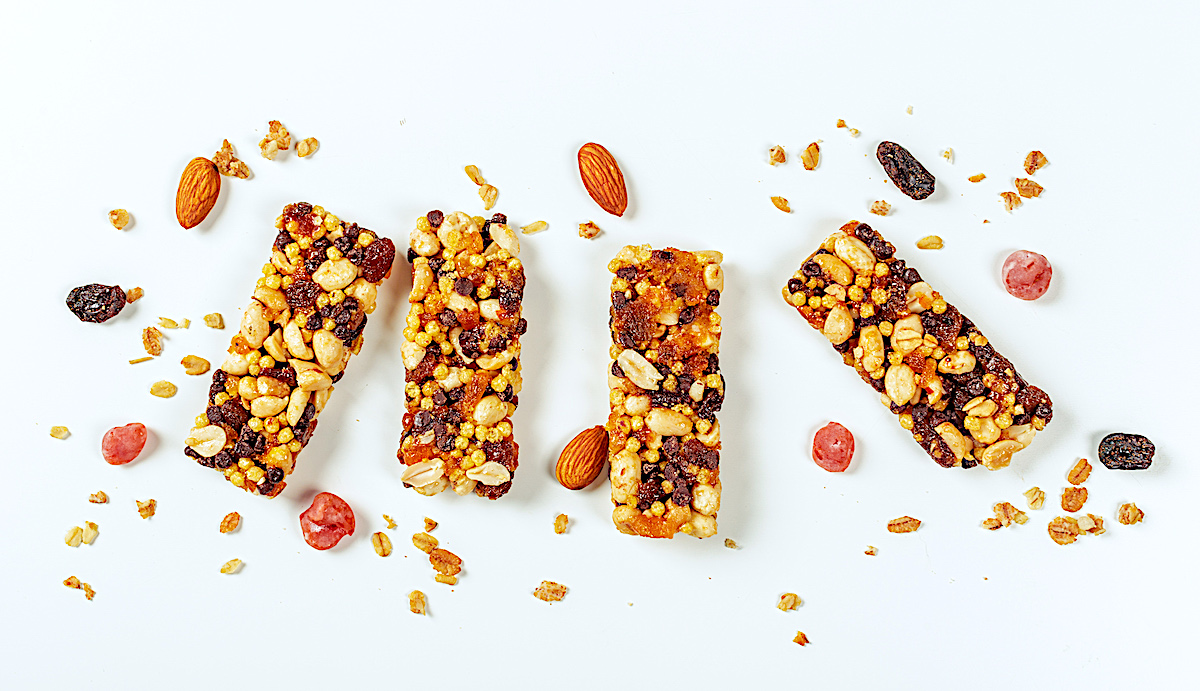 Often use in food manufacturing, hydrolysed collagen has undergone the chemical process of hydrolysis. This breaks down chemical structure of collagen into peptides to enable the collagen molecules to be absorbed by our bodies.

Hydrolysed collagen has the ability to bind, emulsify and stabilise and is used in meat products, beverages and soups – amongst others – to help increase and maintain their sensorial, chemical, and physical properties.

It is often used in numerous edible applications, including nutritional protein bars and convenience foods.

Processing...
Thank you! Your subscription has been confirmed. You'll hear from us soon.